August 15, 2017
Whose responsibility is litter? The thrower-awayer of course...

Personally I find it incredibly hard to understand why anyone would litter, it's something that I have never done, not even as a child or teenager. However, it would seem that sadly, plenty of others don't agree.

But once the litter has been dropped then what?  Does it become the Council's responsibility, the passer-by or people living locally?

I strongly believe that green-living leads to happier lives and that this is linked to good mental health and caring communities.   Broken Windows policies strongly suggest that if places are clean and tidy, they tend to stay that way.  This is where you come in - What can you do about it?  You could have a go at doing what I and plenty of others do.

How you can help
I usually carry a small bag with me and pick up bits of litter in our local nature reserve, on walks etc. It is a fairly unpleasant thing to do, but as long as you wash your hands afterwards, it's ok and it's better that these things are recycled (most of them tend to be cans, bottles etc) than left to pose a risk to wildlife or stay as a mark to others that it's ok to do the same.

You are not alone
You don't have to feel alone, there is a really good app called Litterati where you can photograph and upload the picture to a worldwide map which documents the location, date and brand where indicated. There's an interesting story to the app's creation and it has also served to help in court cases against litter louts and help to force particularly 'litter likely' brands to clean up.

Social Media
Social media is good for 'outing' companies whose products seem to be so prone to be flung from car windows or dropped on the street. Recently there was a call to send photographs of Coca Cola bottles and cans in situ, (then collected and recycled). Here's one I found when I was out on my bike.

Organised litter picks
If you feel more comfortable, you can go on an organised litter pick with a group such as Friends of The Earth or Campaign to Protect Rural England. Find your local groups here FoE and here  Litteraction. It's a good idea to wear old clothes and a pair of strong gloves. I like to wear wellies too. We have a bag for recyclables, a bin bag and quite often we find several items for reuse, (plant pots, watering cans etc). Before and after photos help to show that the effort is worthwhile. Here is a photo of some of what we collected on the last FoE litter pick I went on. 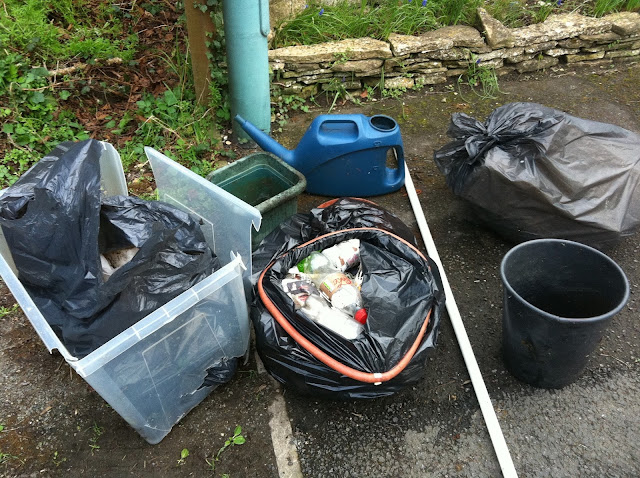 Solo litter picking
Here's a solo litter pick that I did when walking home from a lovely walk with friends.  I was carrying a bucket that had been used for something else and on the way home I saw a bottle top, then another, then a can, a bottle... by the time I got home (about one and a half miles), I had nearly filled the bucket! 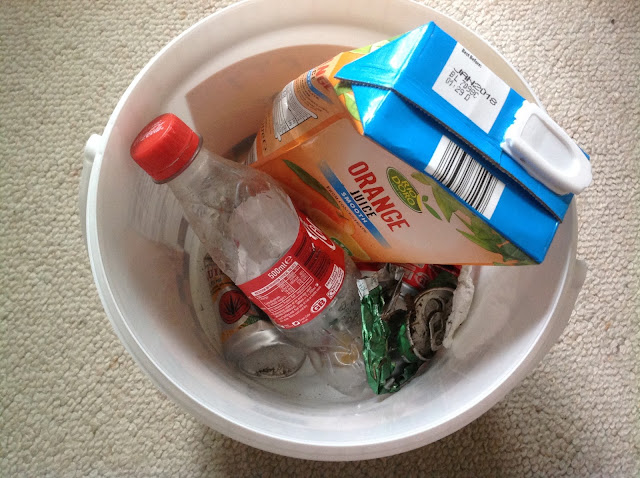 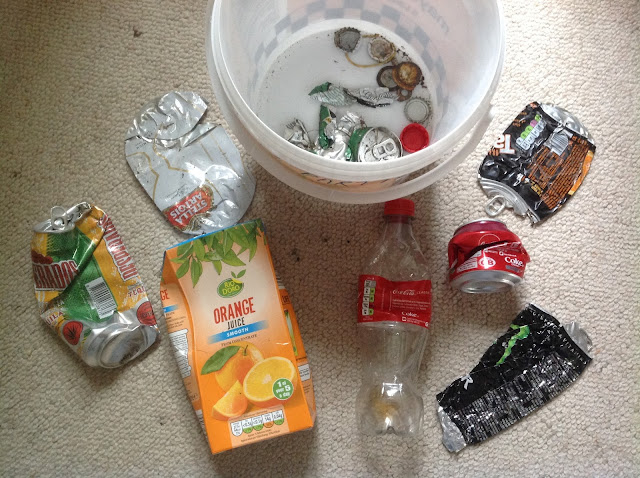 Danger to animals
Did you know that the RSPCA receive thousands of calls each year relating to animals and incidents with litter?

A variation on a well-known rhyme
"See the litter, pick it up and all day long you'll have good luck" Notice the irony in this photo below?! 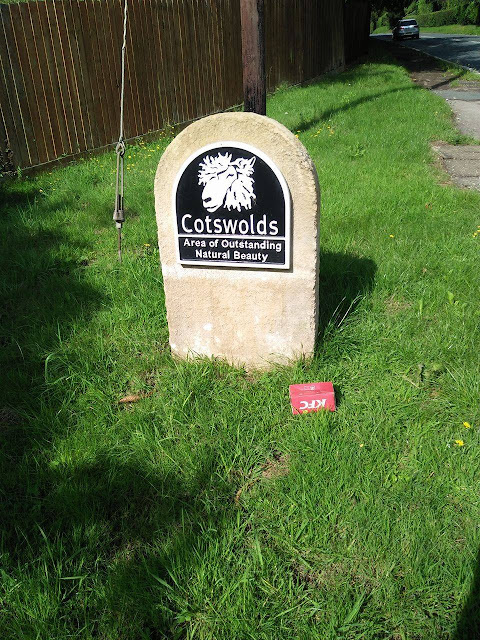 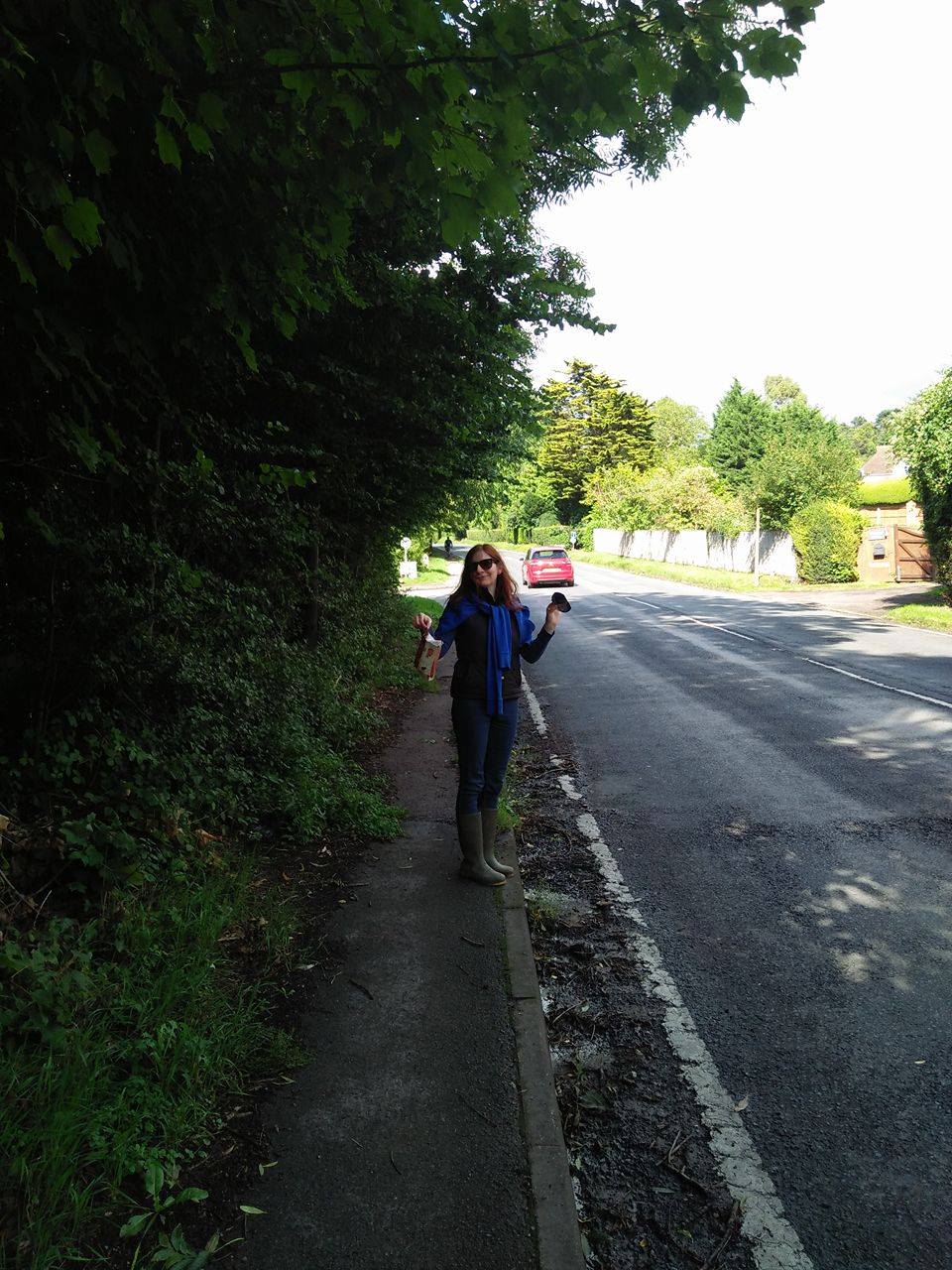 Recycle them :) (blue bins take the recyclables in our area) 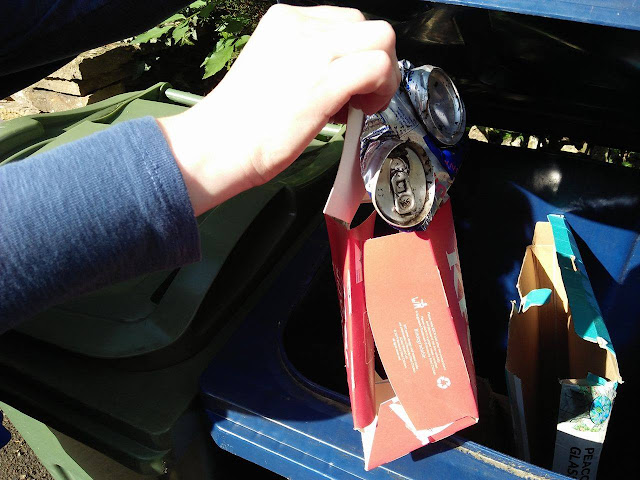 Famous Litter Pickers
Author David Sedaris gives several hilarious accounts of his litter picking in Sussex The Guardian: David Sedaris.  He is one determined person to clean up the area in which he lives.  The council have even dedicated a bin lorry to him! And who could forget the The Wombles?

Sometimes people say to me, "Why should I pick up someone else's rubbish?" and I usually say something along the lines of, 'Maybe this person isn't leading a very happy life, maybe nobody has ever told them that it's not a good thing to do, that it hurts our wildlife, domestic pets and natural surroundings.' You or I can 'Be the change'.

Too often in our society, we just assume a problem is someone else's responsibility.  It probably isn't your job to pick up litter, but if we all spent a little time doing jobs that no one wants to, then the world would be a better place.  Another example would be taking your rubbish home from a weekend away Quick Green Tip for the Weekend Trip by doing something which takes barely any effort, you can have a big impact on the world as well as on your own happiness.

Several times, I have picked up some litter and the person / people with me have then done the same. Perhaps someone else notices and picks something up next time they see some litter.

Lastly, Please, Please pick up the plastic that holds cans of beer (see below) and cut them so they are no longer whole - these are really dangerous for hedgehogs and birds, as are rubber bands. 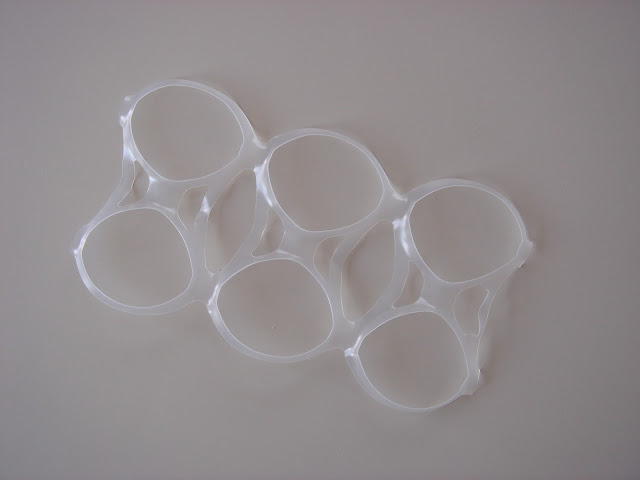 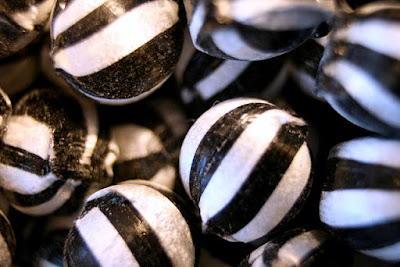